The post below was originally written by Mila Bozic and published on Oct 30, 2016.

Did you know that New York City has 375 museums, 96 orchestras, and 24 performing arts centers? As one of the most diverse and multicultural cities in the United States, New York City always flourishes and brings something new worth experiencing. This cultural capital is also the world’s leading lodging and dining destination. Treat yourself with the finest hotel rooms and bargain deals in New York.

The Metropolitan Museum of Art

Among the greatest places to see in the city that never sleeps is, of course, The Metropolitan Museum of Art. An impressive collection of more than 2 million works of art are sorted in 17 curatorial departments and represents one of the greatest acquisitions in the world; covering 5,000 years of art from classical antiquity of ancient Egypt, master pieces of European artists, as well as the great American and modern artists of today. The Metropolitan Museum of Art proudly carries a title as the largest art museum in the United States. In the heart of New York City, located on Fifth Avenue across from Central Park, the museum houses the world’s most famous works of art. 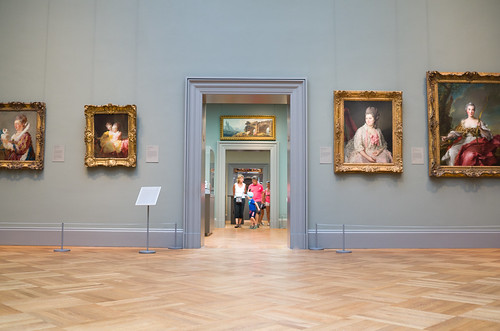 The American Museum of Natural History

One of the most interesting museums in the U.S., that kids also love, is The American Museum of Natural History. Situated across the street from Central Park on the Upper West Side of Manhattan, this museum is placed in a beautiful neighborhood. As one of the most notable scientific and cultural institutions, with many years of discovering, interpreting, and publicizing artifacts of human life, nature, and the universe. It offers 45 permanent exhibitions in more than 2,000,000 square feet of space. Choose exhibitions according to your interests, and you will absolutely look at the world and life with a different perspective. 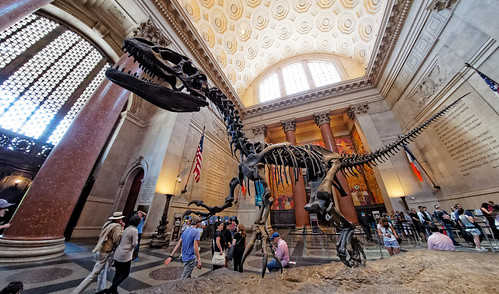 Be ready to boost all of your visual perceptions walking through The Museum of Modern Art. Located in midtown Manhattan, the museum houses some of the world’s finest modern art that will surely intrigue your imagination and blow your mind. Since it was founded in 1929, this valued institution was dedicated to educate and apprise people with the best of contemporary and modern art of all time. Founding director of MoMA, Alfred H. Barr Jr., started with eight prints, one drawing, and a vision to give New York a grandiose collection of modern art. Eventually, with dedication and hard work, nearly 90 years later, the museum collection contains over 150,000 paintings, sculptures, drawings, prints, photographs, architectural models and drawings, and design objects of the highest value. 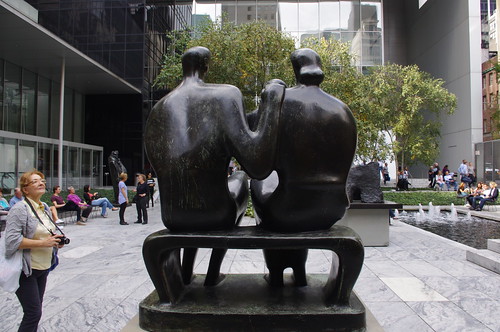 Spending an afternoon sipping tea or having lunch, and walking around the divine setting of The Morgan Library & Museum  is definitely a must-do when visiting New York City. This Italian Renaissance-style palazzo, completed between 1902 and 1906, is situated on Madison and 36th Street. This wonderful place stores the world’s most sensational collection of manuscripts, rare books, music, drawings, and various works of art. Primarily, it was a private library of the financier and cultural benefactor Pierpont Morgan. Eleven years after Pierpont Morgan’s death, the library was transformed into a public institution of great importance. 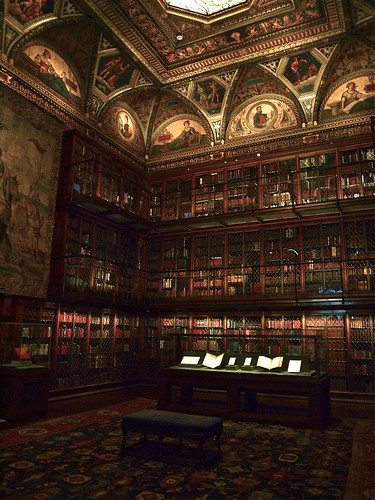 All those remarkable places are the reason why New York City is on the world’s top travel destination with 12.23 million international tourist arrivals per year.